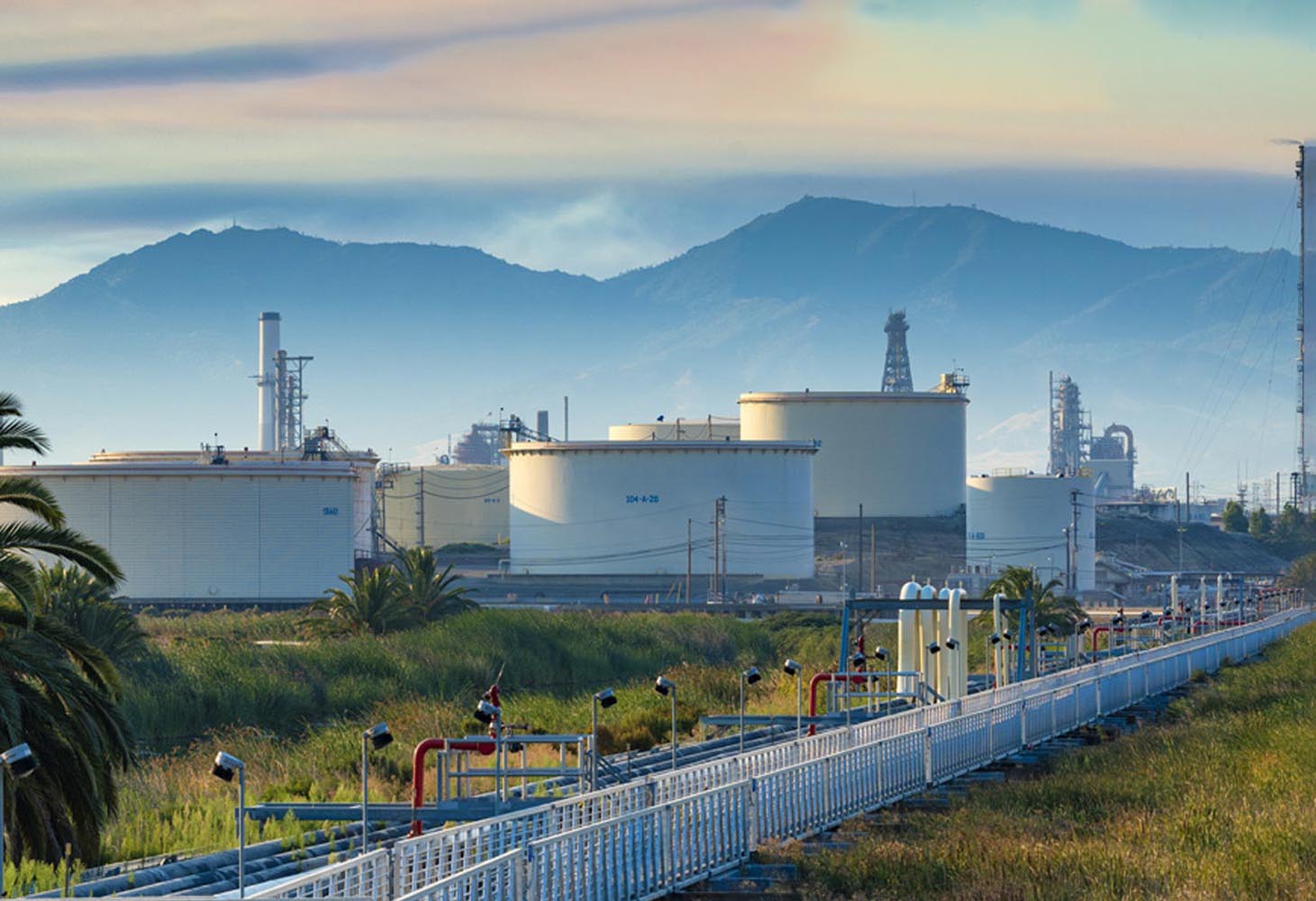 All required closing conditions have been met, including the receipt of the necessary permits and regulatory approvals.

“With Martinez Renewables, we are taking one important step further in the execution of Neste’s renewables growth strategy. The partnership strengthens our footprint in the United States, with a renewable diesel production facility in the growing California market. This positions Neste as a global producer of renewable diesel, sustainable aviation fuel and renewable feedstock for polymers and chemicals, with production operations in Asia, Europe and North America,” says Matti Lehmus, Neste’s president and CEO.

Production output at the facility, which will be operated by Marathon Petroleum, will be split evenly between the joint venture partners. Upon completion, Martinez Renewables is expected to increase Neste’s renewable products capacity by just over one million tons (365 million US gallons) per annum.

Martinez Renewables is expected to commence production in early 2023. Pretreatment capabilities are expected to come online in the second half of 2023 and the facility is expected to be capable of producing 2.1 million tons (730 million US gallons) per year by the end of 2023. 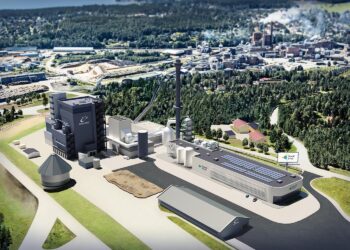 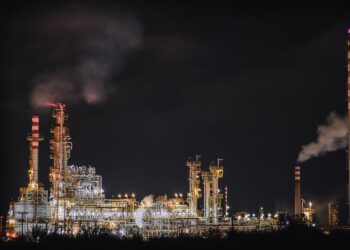