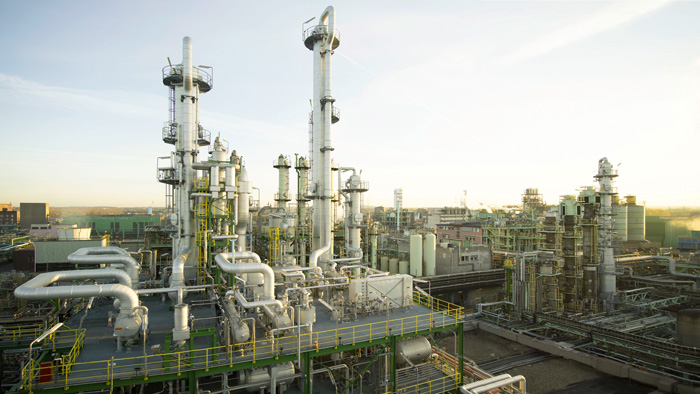 Carboxylic acids from Oxea are used in the production of synthetic lubricants and as building blocks for the animal feed industry.

“With our new plant, we intend to substantially improve the supply situation for isononanoic acid. Oxea’s increased capacity will further enhance the flexibility of our production platforms, allowing our customers to grow their businesses across the whole acid portfolio. Oxea will additionally set up its own dedicated logistics hub in Asia to support the growth and agility of the Asian market,” said Kyle Hendrix, global commercial director, Carboxylic Acids and Derivatives.

Following an extensive site selection process, Oxea’s Board of Directors decided on Oberhausen as the best path forward.

“Our Oberhausen manufacturing facility offers definitive advantages in speed of construction and integration into our existing production network. The construction of our sixth carboxylic acids plant plays an essential role in Oxea’s growth vision, and we will continue to improve and debottleneck the manufacturing processes at our acid units in 2020 and 2021,” Oxea COO Oliver Borgmeier said.

Oxea is a global manufacturer of oxo intermediates and oxo derivatives, such as alcohols, polyols, carboxylic acids, specialty esters, and amines. These products are used for the production of high-quality coatings, lubricants, cosmetics and pharmaceutical products, flavorings and fragrances, printing inks and plastics. Oxea is part of the Oman Oil Company S.A.O.C. (OOC), a commercial company wholly owned by the Government of Oman. 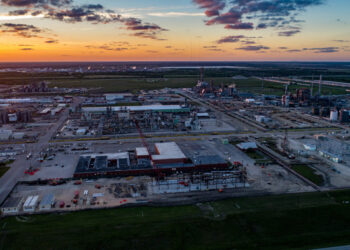 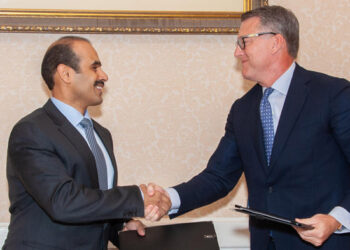