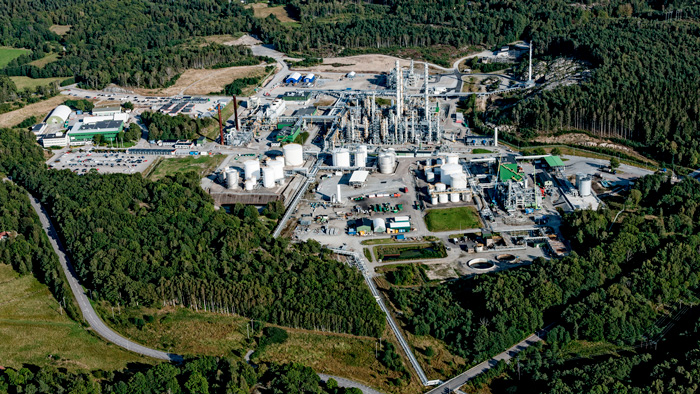 Perstorp, a global leader in the specialty chemicals market, will investigate the potential production of recycled methanol, using carbon dioxide and residual streams, at its Swedish facility in Stenungsund. The Swedish Energy Agency (SEA) will partly finance this ambitious feasibility study.

Methanol is one of Perstorp’s major raw materials, used to produce polyols and formates, the building blocks of many consumer goods such as coatings and paints, composite materials, detergents, adhesives, cosmetics and synthetic lubricants. Methanol is also used for Perstorp’s next generation, phthalate free, plasticizer, Pevalen™.

Industrially, methanol is mainly produced from fossil materials like natural gas or coal. This project not only aims to reduce process-related carbon dioxide emissions but, at the same time, produce a more sustainable, recycled methanol to replace fossil methanol as a raw material in Perstorp´s production. The methanol would, for example, be used in Perstorp’s renewable, Pro-Environment products and solutions.

Funding from the Swedish Energy Agency is supporting Perstorp to undertake this feasibility study that will evaluate the concept, including a new plant, the integration of raw materials, fuel, energy and residual streams and new logistical solutions for the methanol.

The methanol project will if successful, significantly support Perstorp’s ambition to contribute to, and be a part of, a sustainable society. In 2017 the company announced its ambition to become Finite Material Neutral which, in part, means shifting from using finite, fossil raw materials to renewable, reused or recycled ones.

“We have taken on a tough sustainability ambition. This methanol project is a development that supports the growing global demand from end consumers and brand owners for more sustainable products and materials. In the chemical industry, Perstorp is a leader in this transition and we are proud to have the support of the SEA in developing this important and innovative project,” said Perstorp’s President and CEO, Jan Secher.

In line with the ambition to become Finite Material Neutral, Perstorp has developed a unique product range of renewable, low carbon footprint Pro-Environment products and solutions. These are based on the same molecules as their fossil equivalents, but produced from renewable or recycled origin. The first products were launched in 2017. Since then the portfolio has extended and production has expanded from Sweden to Germany. 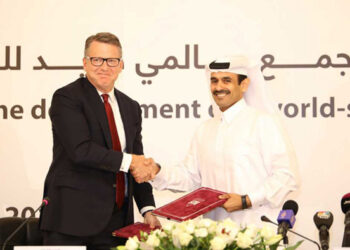 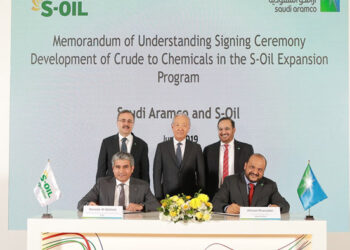