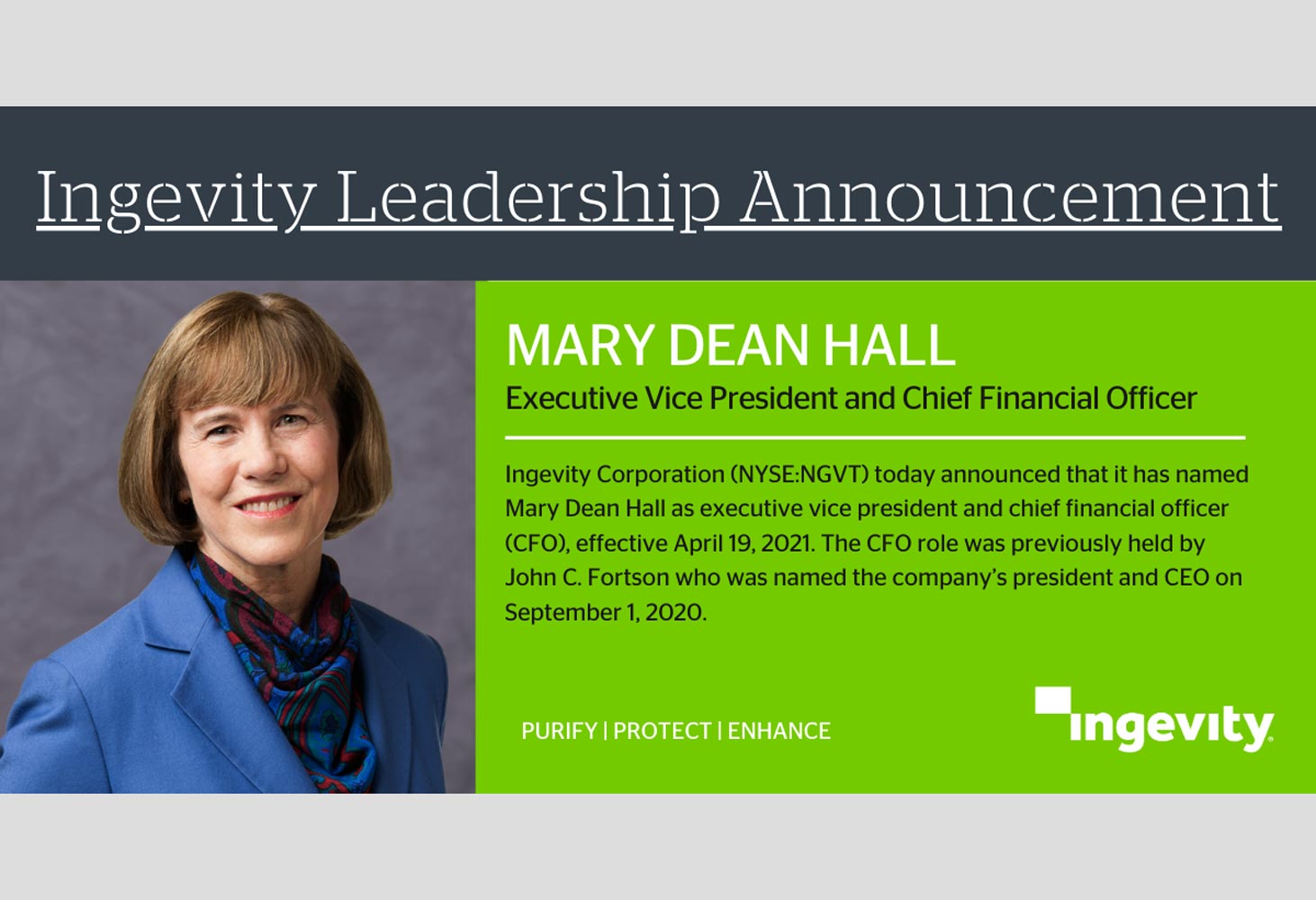 Quaker Houghton announced that Mary Dean Hall, senior vice president, chief financial officer and treasurer will be leaving the company to accept the position of executive vice president and chief financial officer of Ingevity Corporation. Headquartered in North Charleston, South Carolina, her move to Ingevity will allow Hall to relocate closer to her family. She will remain with Quaker Houghton through April 18, 2021 to ensure a smooth transition.

Quaker Houghton, headquartered in Conshohocken, Pennsylvania, U.S.A., is a global leader in industrial process fluids. It has operations in more than 25 countries, and has approximately 4,200 employees.

“Quaker Houghton is a wonderful company with a very bright future,” said Hall. “It has been my honor to work with such a great group of people and help grow the business these past five years. I know the company is fully prepared to continue to execute on its strategy and deliver on the significant opportunities that lie ahead, and I expect to remain a long-term shareholder in the company.”

Hall succeeds John C. Fortson at Ingevity, who was named president and CEO on September 1, 2020.

Hall joined Quaker Houghton in 2015 and her responsibilities have included managing the finance organization, corporate development, internal audit, enterprise risk management and insurance, and investor relations, as well as providing senior leadership to the IT organization.

Prior to joining Quaker Houghton, Hall was vice president and treasurer with Eastman Chemical Company. During her 20-year tenure with Eastman, she held various senior-level financial positions of increasing responsibility. Prior to Eastman, Hall held financial and banking positions with Nalco Chemical Company and various banks, including Citibank and First Chicago (now J.P. Morgan). Hall holds a bachelor’s degree in management science from the University of California – San Diego and a Master’s of Business Administration degree from the University of California – Los Angeles.

Quaker Houghton also announced the promotion of Shane Hostetter to senior vice president and chief financial officer, effective April 19, 2021. Hostetter has been with Quaker Houghton since 2011, taking on increasingly senior financial positions during his tenure, including his current role as vice president, finance and chief accounting officer. Hostetter is a certified public accountant and has an MBA in Finance.

“Mary has been a valued business partner and has helped to successfully lead the company through a tremendous period of growth and change. I have no doubt that she will be a great addition to the Ingevity leadership team, and I know that it was important for Mary to be closer to family in South Carolina,” said Michael F. Barry, chairman, chief executive officer and president of Quaker Houghton.

“Through the company’s succession planning process, we had identified Shane as the successor to Mary and we have been giving him progressively senior financial roles. I have worked closely with Shane over the past 10 years, and I am confident he will be a strong CFO for Quaker Houghton. His broad experience and capabilities in all aspects of finance, his fundamental understanding of our businesses, and his strong M&A experience enables Shane to uniquely help us drive our continued growth strategy,” Barry said. 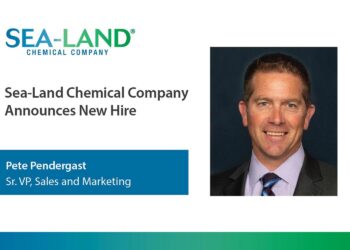 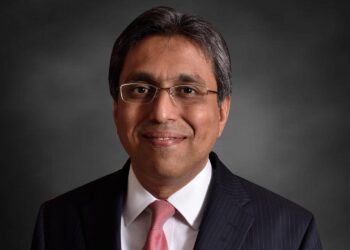