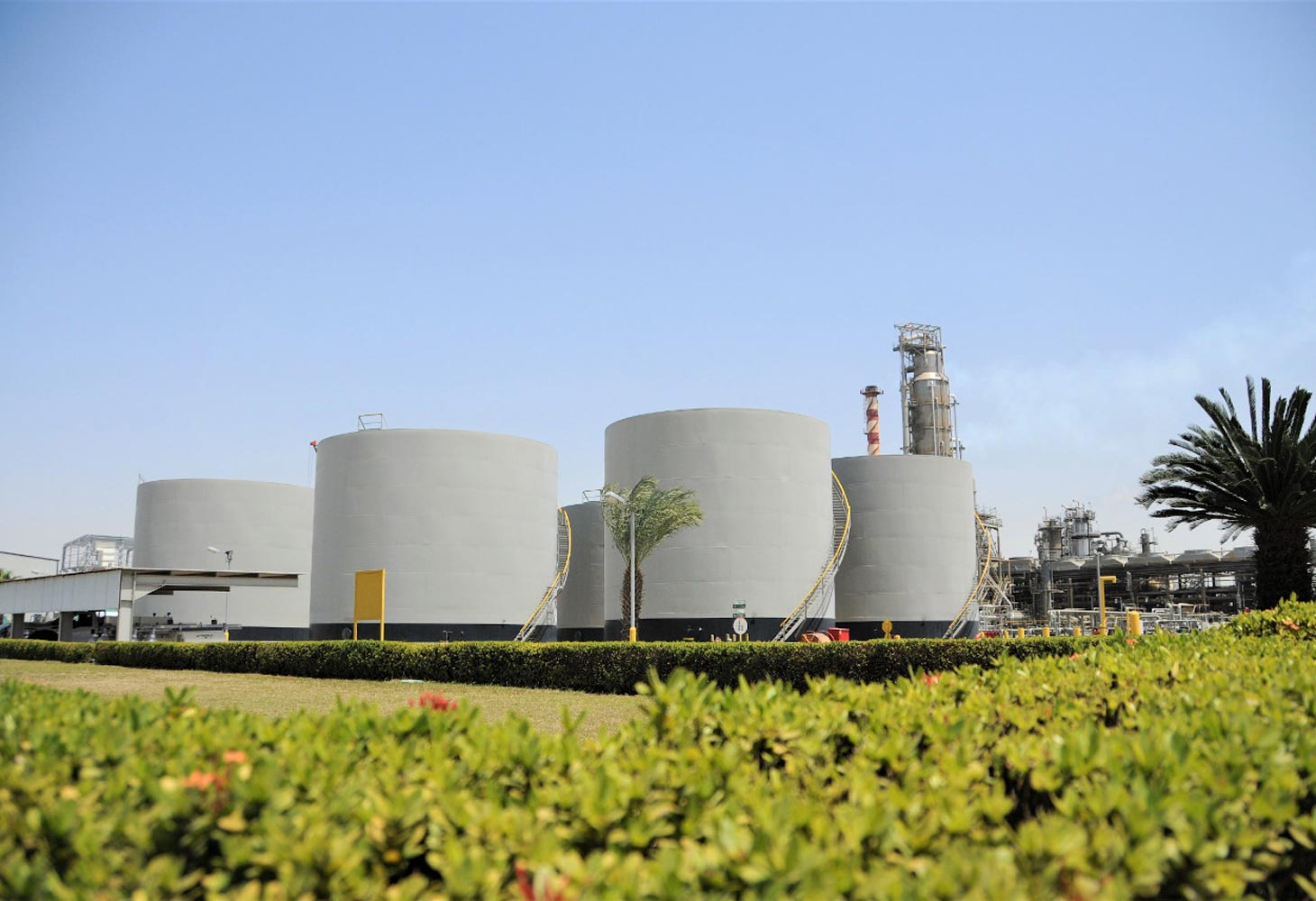 The initial public offering (IPO) of Saudi Aramco Base Oil Co., also known as Luberef, is being planned for the second half of 2022, according to a Bloomberg report. Saudi Aramco hopes to raise USD1 billion from the IPO of its base oil refining unit. The report said that Citigroup Inc. is among the banks leading the initial public offering which. The local unit of HSBC Holdings Plc and SNB Capital is also an advisor, it said.

In 2017, Luberef expanded its Yanbu refinery to produce Group II base oils. The expansion, which cost USD1 billion, added 600,000 MTPA of Group II base oil capacity, raising its total production capacity to just over 1.2 million metric tonnes per annum.

Saudi Aramco has created a unified base oil brand called Aramco Base Oils, which unifies the base oils produced by Luberef in Saudi Arabia, Motiva in the United States, and S-Oil in South Korea.

Parent company Saudi Aramco raised more than USD29.4 billion during its 2019 initial public offering. Early this year, it was widely reported that the Saudi government, which still owns the majority of Saudi Aramco, was holding talks with advisers on another potential share sale, which could bring in more than its initial IPO. Aramco is also considering selling stakes in its trading business and retail fuels unit. 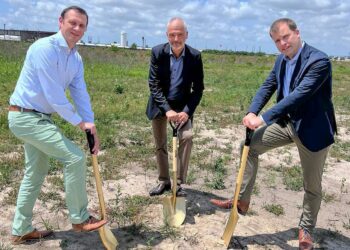 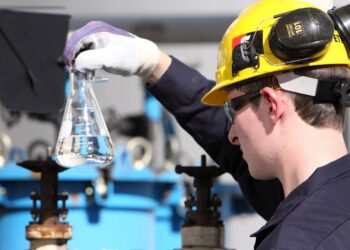