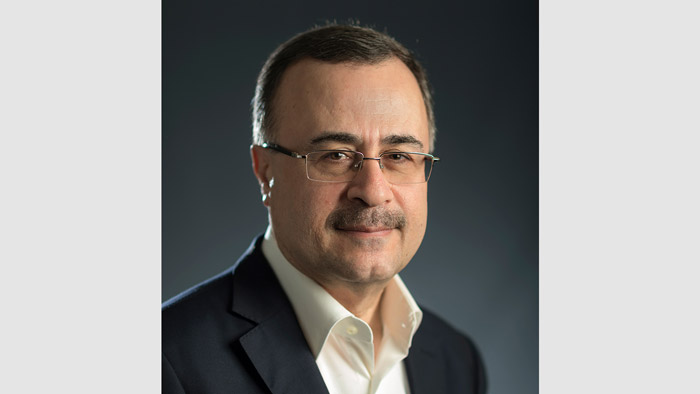 “We continue to leverage our capabilities in assessing our existing portfolio, identifying new opportunities and adapting to a rapidly evolving global landscape,” said Nasser.

The organisation will support rapid and effective decision-making on Saudi Aramco’s portfolio and corporate development activities, with the goal of strengthening Saudi Aramco’s resilience, agility and ability to respond to changing market dynamics.

“This constitutes a refinement of Aramco’s existing corporate development model and does not represent a fundamental organisational change, and will support the company’s efforts to identify the best opportunities and successfully grow and optimise its business,” Nasser said.

Last month, Saudi Aramco announced that it was reorganising its downstream business.

In related news, Saudi Aramco has reshuffled its top management, appointing an acting head for the upstream business, according to Bloomberg. Nasir Al Naimi will become head of the upstream division until further notice, while Mohammed Al Qahtani, who ran the unit, will become head of the downstream business. Saudi Aramco has not officially confirmed these new appointments.

Meanwhile, Saudi Aramco is said to have suspended its joint venture to build a USD10 billion refining and petrochemicals complex in China’s Northeastern province of Liaoning, according to unconfirmed reports.

Saudi Aramco signed the agreement to form a joint venture with NORINCO Group and Panjin Sincen to develop a fully integrated refining and petrochemical complex in the city of Panjin, China, when Saudi Crown Prince Mohammed bin Salman visited the Chinese capital city of Beijing in February 2019. It was seen as a landmark deal with a key ally.

The partners were to create a new company, Huajin Aramco Petrochemical Co. Ltd., as part of a project that will include a 300,000 barrel per day refinery with a 1.5 million metric tonnes per annum (mmtpa) ethylene cracker and a 1.3 mmtpa PX unit. Saudi Aramco will supply up to 70% of the crude feedstock for the complex, which was expected to start operations in 2024.

“Our participation in the integrated refining and petrochemical project in Panjin will strengthen our collaborative efforts to enhance energy security, revitalize key growth sectors and industries in Liaoning and also meet rising demand for products and goods in China’s Northeast region,” Nasser said at the time. 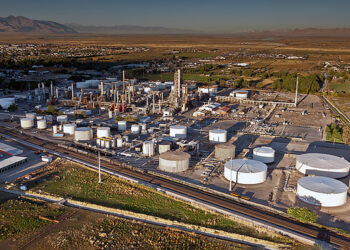 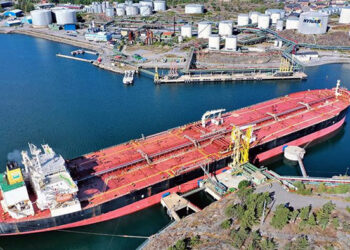