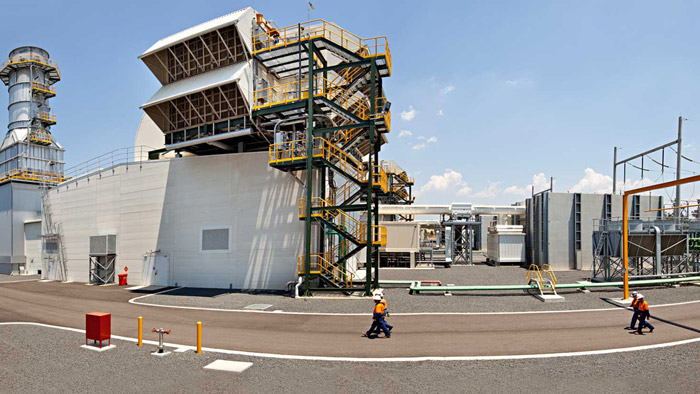 Shell Australia announced a final investment decision to develop the first phase of Arrow Energy’s Surat Basin coal-seam gas project in Queensland, Australia, despite the current downturn in the energy sector. Construction of the project will begin in 2020, with first gas sales expected in 2021. More than 600 wells will be drilled in the first phase.

Shell and PetroChina’s 50–50 joint venture, Arrow Energy, aims to produce up to 90 billion cubic feet per year (ft3/y) of new gas to market at peak production, which will flow to QCLNG (QGC), a Shell-operated joint venture between Shell (73.75%), CNOOC (25%) and Tokyo Gas (1.25%), to be sold locally and exported through its plant on Curtis Island.

Arrow is the largest undeveloped gas field on Australia’s east coast with around 5 trillion ft3.

“The utilisation of QGC’s existing upstream pipelines and treatment facilities enables Arrow to significantly reduce development costs, making the project competitive and economically attractive,” said Maarten Wetselaar, Integrated Gas and New Energies director at Shell. “The Arrow joint venture partners’ decision not to build another two trains on Curtis Island provided the opportunity to create this alternative pathway to market for the resource. The approach we have taken to this investment is aligned with Shell’s focus on actively managing all operational and financial levers to deliver sustainable cash flow generation. It reflects our disciplined approach to capital spend, which takes a long-term view of the fundamentals of supply and demand.”

“QGC has reached strong and stable production since its start up in December 2015, and Arrow has the strong technical capability to develop the Surat Basin fields innovatively and efficiently,” said Shell Australia Chairman Tony Nunan. “QGC supplied 16% of the demand in the Australian east coast domestic gas market in 2019 and celebrated its 500th LNG cargo. Gas from Arrow will provide more supply to both Australian domestic customers and export markets.”

In December 2017, Arrow announced it had agreed to a 27-year Gas Sales Agreement (GSA) to underpin the Surat Gas Project and supply gas to the Shell-operated QGC joint venture. This agreement provides a path to market for up to 5 trillion cubic feet of Arrow’s Surat gas.

Arrow currently produces 140 million standard cubic feet per day (MMSCF/day), which is enough to meet around 40% of Queensland’s domestic demand or around 10% of Australian east coast domestic demand.

Shell’s QGC business supplied 16% of east coast gas demand in 2019. More than 2,500 new wells are to be developed across the life of the project.

The project is expected to create up to 1,000 new jobs, including an initial 200 construction jobs during the first phase and a further 800 operational and construction roles over the life of the project.

As operator, Arrow will construct and operate the Surat Gas Project, as well as operate its sizeable power generation interests, which have underpinned jobs in the Western Downs region for nearly two decades.

Annastacia Palaszczuk, Queensland Premier, welcomed the announcement and said that the project would mark a milestone in Queensland’s economic recovery from the Covid-19 pandemic.

“This is a real vote of confidence in Australia’s gas industry and the energy policy settings that have been established by the Government. It is a welcome shot in the arm for regional businesses,” said Keith Pitt, Minister for Resources, Water and Northern Australia.