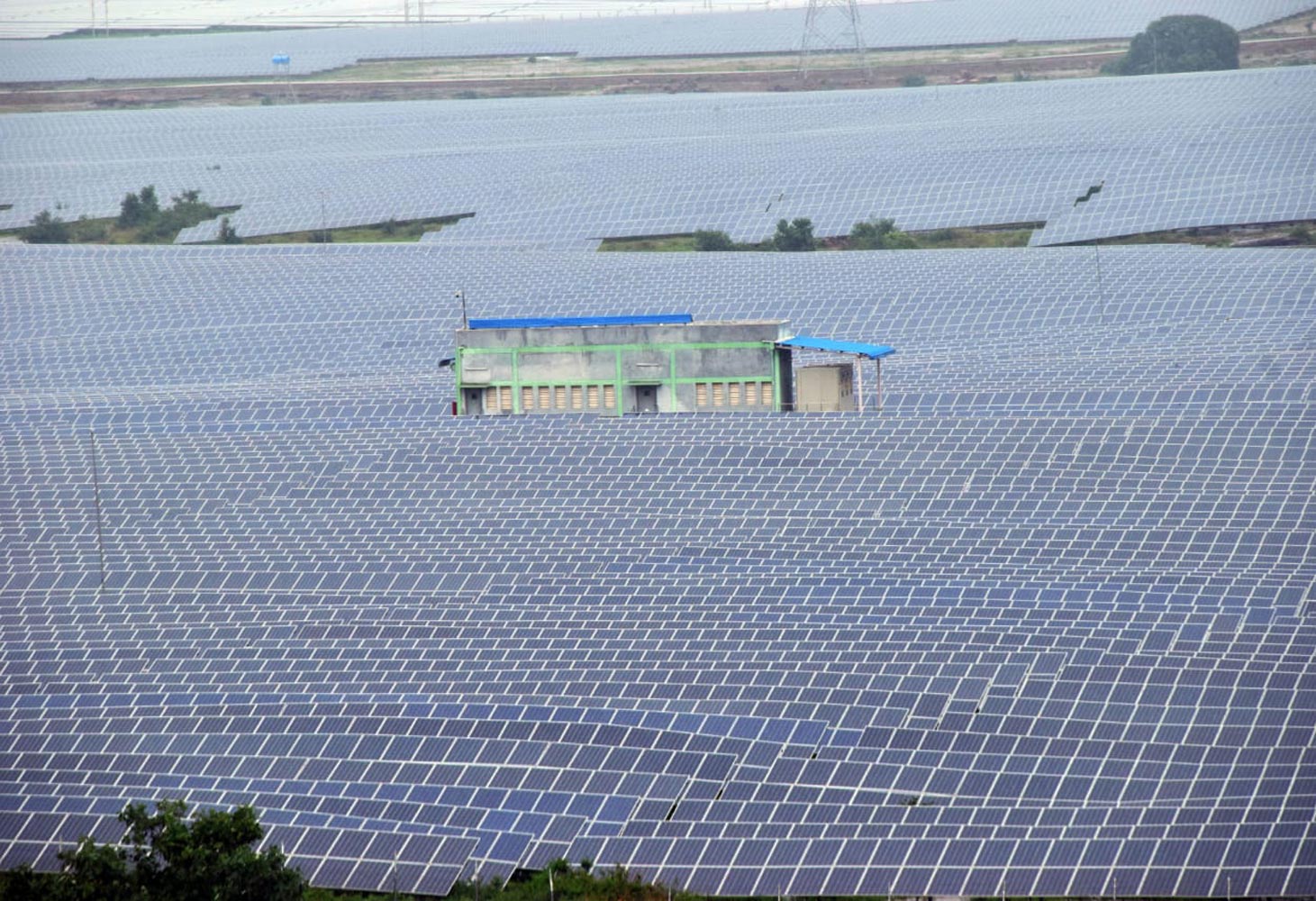 Shell Overseas Investment B.V., a wholly owned subsidiary of Shell plc, has completed its 100% acquisition of Solenergi Power Private Limited and with it, the Sprng Energy group of companies from Actis Solenergi Limited.

Subject to closing adjustments, about half of the previously announced transaction value of USD1.55 billion will be reported as cash capital expenditure (capex) and the remainder assumed as debt obligations.

On April 29, 2022, Shell announced the signing of an agreement to purchase Solenergi Power Private Limited and the Sprng Group of Companies.

Sprng Energy, which was formed in 2017 by Actis, is a renewable energy platform based in Pune, India, and develops and manages renewable energy facilities such as solar and wind farms and infrastructure assets.

The solar and wind assets Shell acquires through the deal will triple Shell’s present renewable capacity in operation and help deliver its Powering Progress strategy, which the company announced In February 2021, to achieve its target to be a net-zero emissions energy business by 2050.  An important part of Powering Progress is to develop an integrated power business, which will help Shell reach its target of becoming a profitable net-zero emissions energy business by 2050. 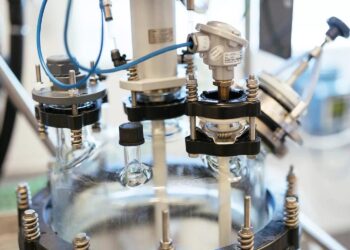 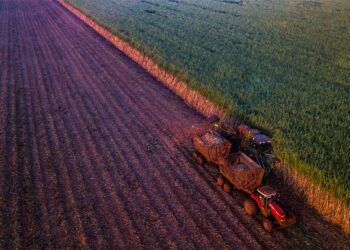