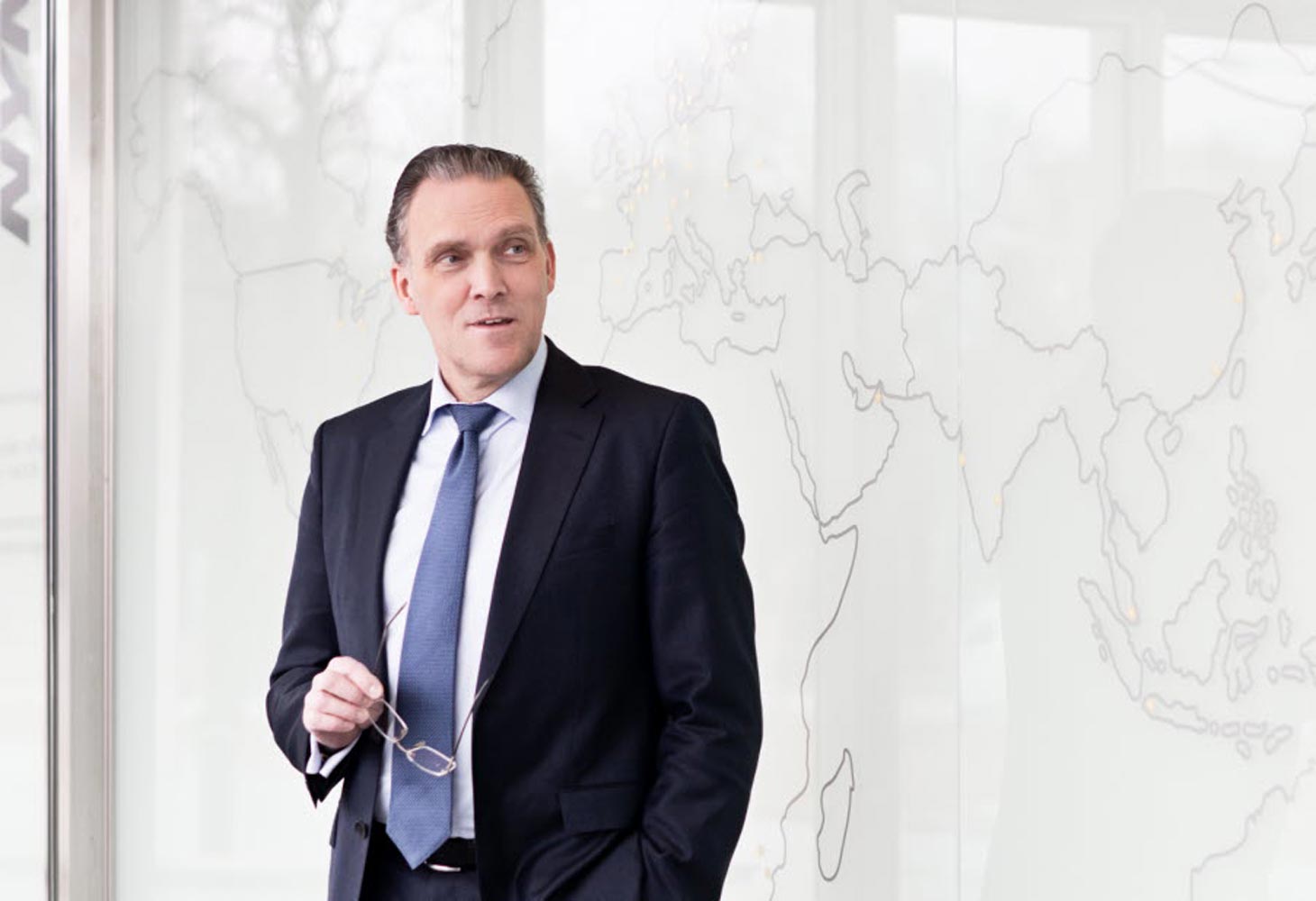 Askvik, who joined the Swedish naphthenic base oil producer in 2014 as chief financial officer (CFO), has extensive experience from leading positions in both the industrial and finance sector.

At the time of his appointment as interim president and CEO, Nynas announced that it had started “a program to improve the Nynas financial performance”  during the summer of 2018. The U.S. sanctions against Nynas’ 50% shareholder, Venezuelan state oil company PDVSA, have eroded Nynas’ profitability over time. Due to PDVSA’s ownership, Nynas had been affected by the U.S. financial restrictions against Venezuela since August 2017.

The company also announced that Gert Wendroth, then president and CEO, was leaving the company, as “the Board has decided that a change of management is required.”

Wendroth had been company president and CEO since 2014.

Askvik steered the company through its most difficult period yet, as the company had to file for reorganisation in December 2019. Finland’s Neste, a minority-owner of Nynas, with a 49.99% ownership, had fully written-off its investment in Nynas the previous quarter.

This has put Nynas in a difficult situation and with the shareholders’ support, a plan was drawn up with the objective to get Nynas completely out of the sanctions. PDVSA divested its majority ownership in Nynas, which was taken over by a foundation headed by Askvik. 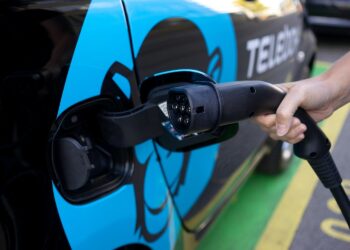 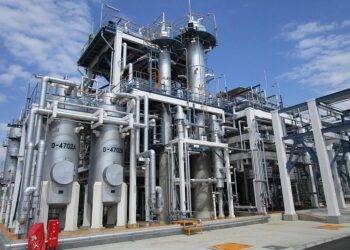